Miksang is a Tibetan word meaning « good eye » that allows contemplative photo showing what we see but which evokes our interiority. 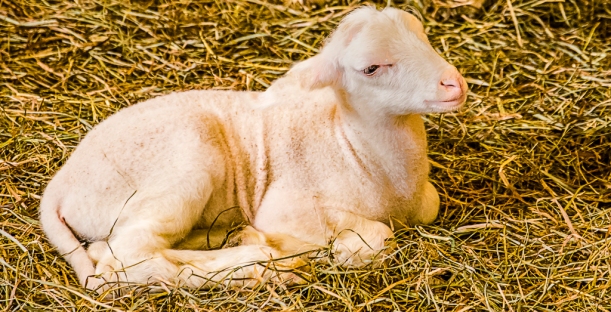 It’s Easter tomorrow and I thought was appropriate to present you a closeup of one that, for a long time and in many religions, will be sacrificed for the Passover meal. Quebec is a leading provider of spring lambs and even rivals New Zealand.

Summary – Two recent posts showed three judges’ selections for awards as well as the choices of 50 viewers. See how they compare.

Not surprisingly,  judges and « ordinary » viewers

Don’t necessarily have the same tastes when choosing images

Heck – even judges disagree with one another (ditto viewers)

I noted some favoritism in the viewers’ votes – expected I guess

Below are examples from the two sets of selections

Eleven selections each by judges and by viewers

(These represent 10% of the total entries)

2nd: Chosen only by judges

3rd: Chosen only by viewers

There was even one image chosen

Only by a single judge (the most experienced) and zero viewers

The 1st eight hold universal appeal – judges and viewers both

Not so much the following two groups of three

What do you think separates the universal from…

Summary – Here they are – Viewers’ choice selections as determined by 50 viewers.

A big round of applause for

Click on the image below to see full screen images

To read a description of the votes and voting process

A texture is a photographic genre that allows a lot of freedom because it is using contrasts of tones or colors thus arranging the lines and curves. Normally, the frame should be filled without leaving any void spaces. However, we often use patterns of one or more units and sometimes breaks the pattern by inserting an object conveniently placed according to the rules of composition. Here the plants are arranged in groups to form various natural patterns.

The Montreal Botanical Garden for a few weeks holds its annual exhibition about the beauty of butterflies. This morning, fifty photographers were lucky enough to be able to photograph specimens,  here is a closeup of a species that I unfortunately can not name.